Being the world’s richest man brings a lot of prestige, power and wealth. Along with all those, it also makes perhaps the only person who doesn’t really have to think twice before buying anything, literally anything. So what does the world’s richest man – Amazon founder Jeff Bezos – do with his billions? What are his most expensive possessions?

Here we list out 12 things that the world’s richest man owns: 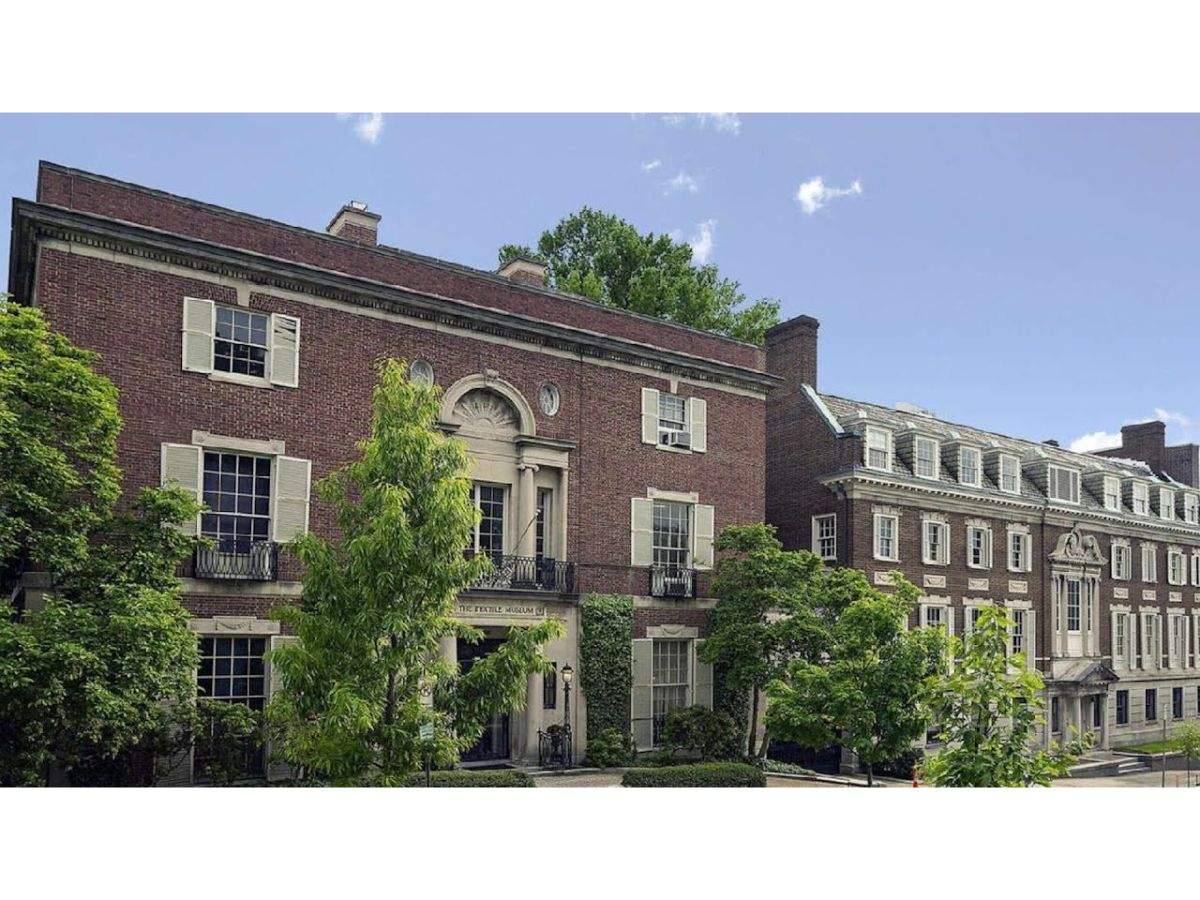 A house that was a museum: Bought at $23 million

Jeff Bezos owns a house in Washington which earlier used to be the Textiles Museum. Bezos forked $23 million in 2016 to buy the property. It is reported that the house is currently being renovated and once done will have 11 bedrooms, 25 bathrooms, five living rooms and two elevators. 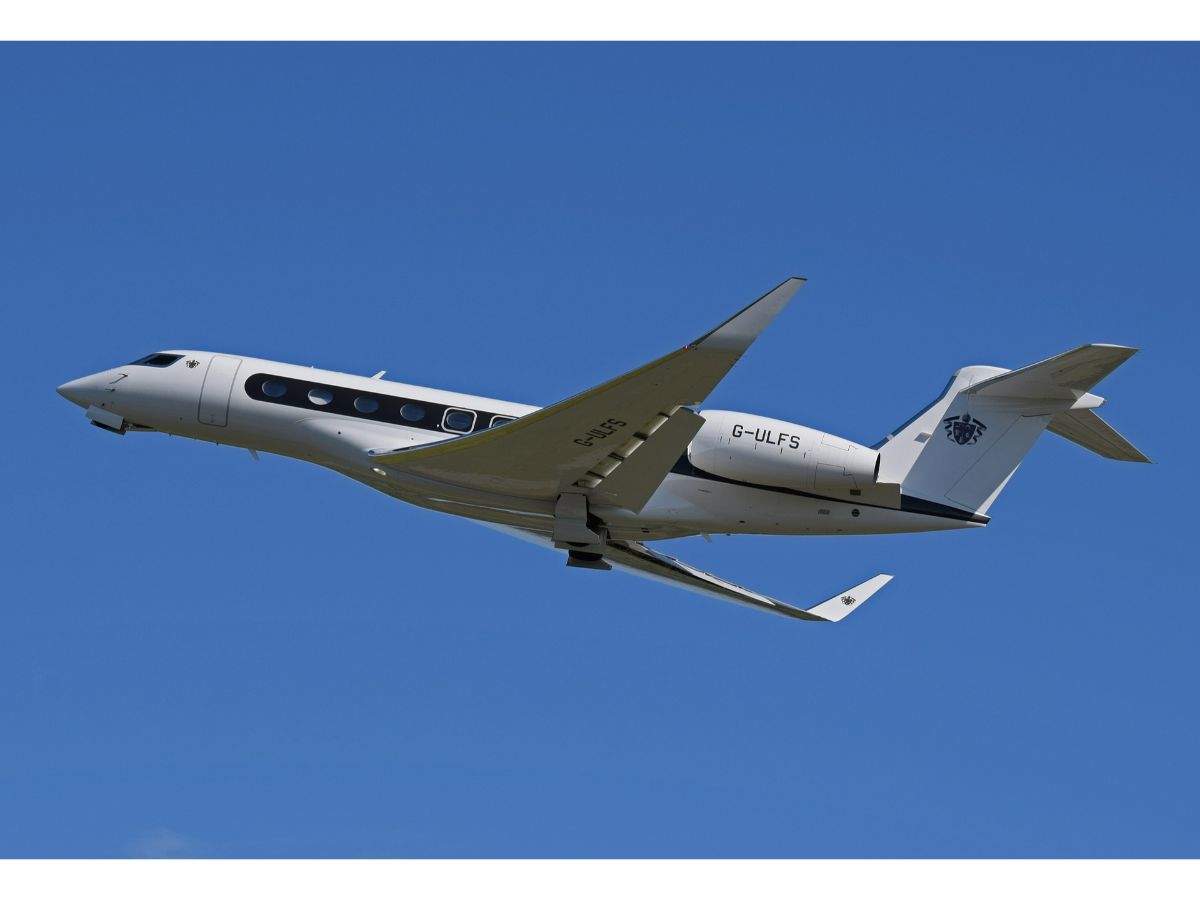 A private jet that costs $65 million

Having a private jet doesn’t really come across as a luxury but a necessity for someone like Bezos. The world’s richest man is known to travel on a Gulfstream G-650ER, which is amongst one of the fastest private jets in the world. 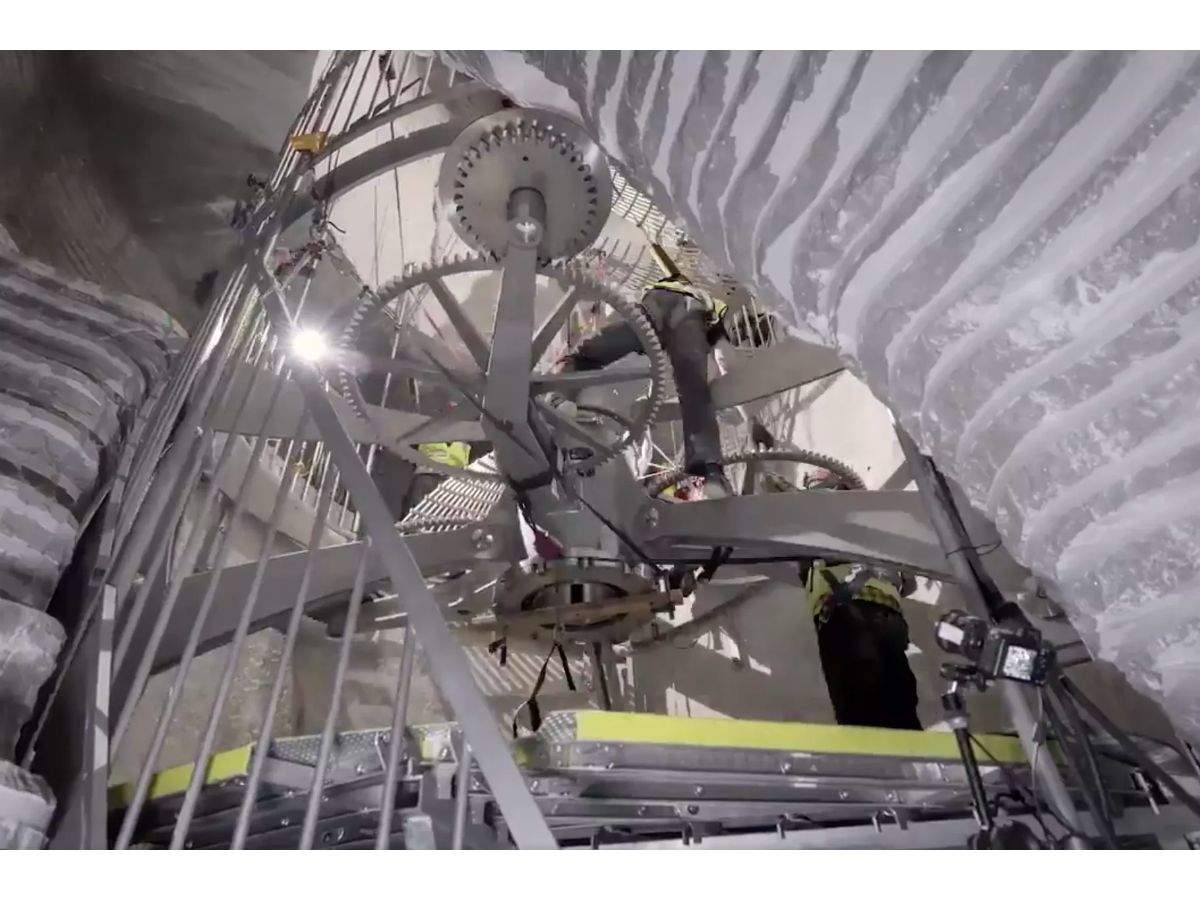 Who needs a regular timepiece when you’ve more money than anyone else in the world? Bezos owns a clock which is meant to run for 10,000 years and is being built in Texas. He invested $42 million in the construction of a clock. 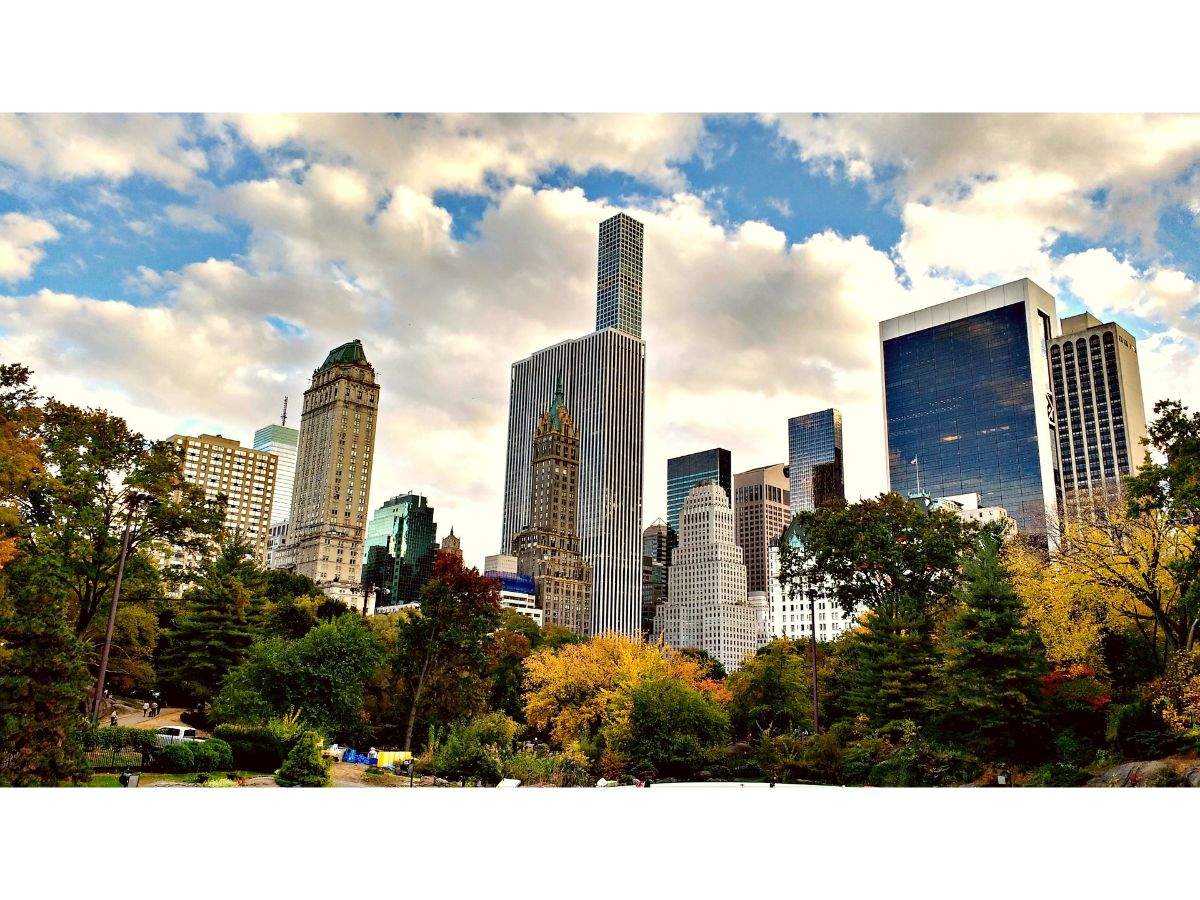 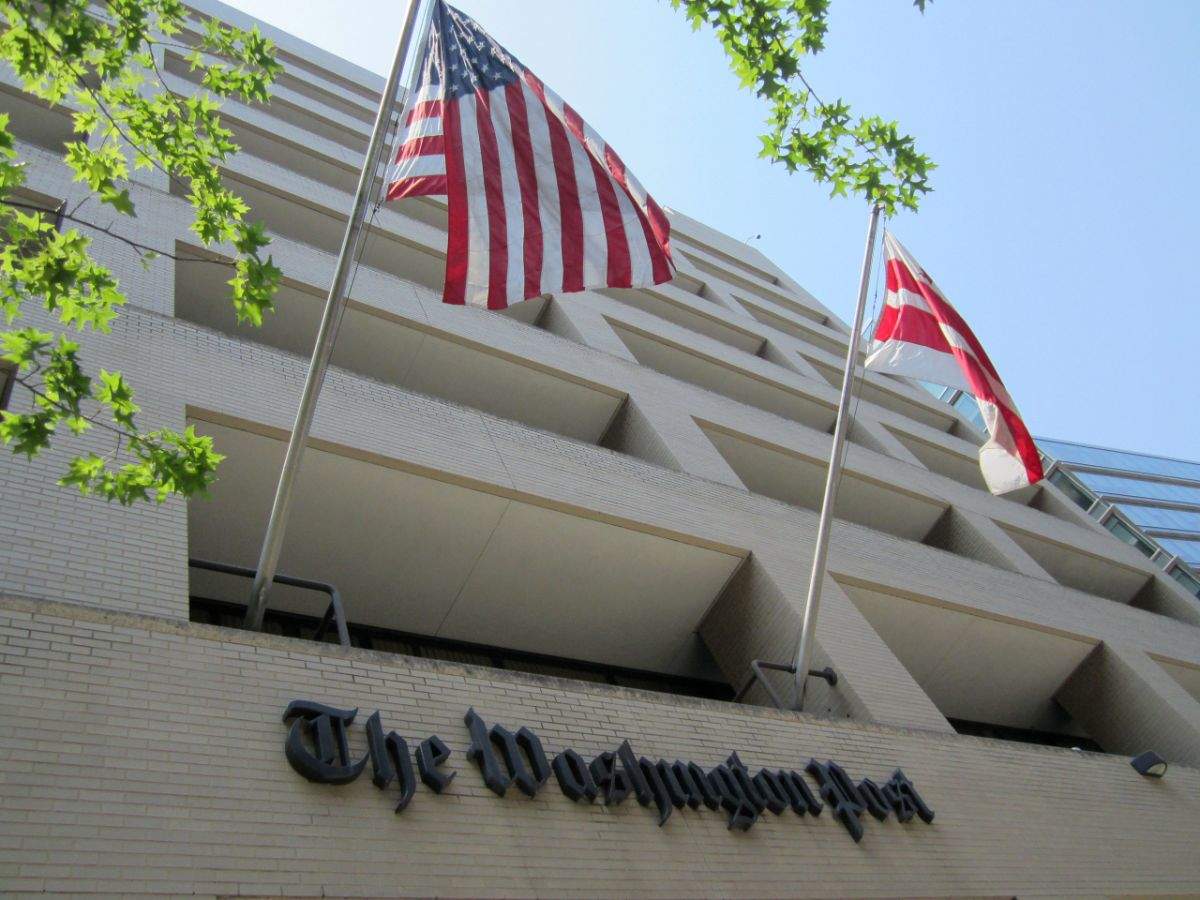 The Washington Post is one of the leading newspapers in the US and Bezos bought it in 2013. He paid $230 million to acquire the 141-year-old newspaper 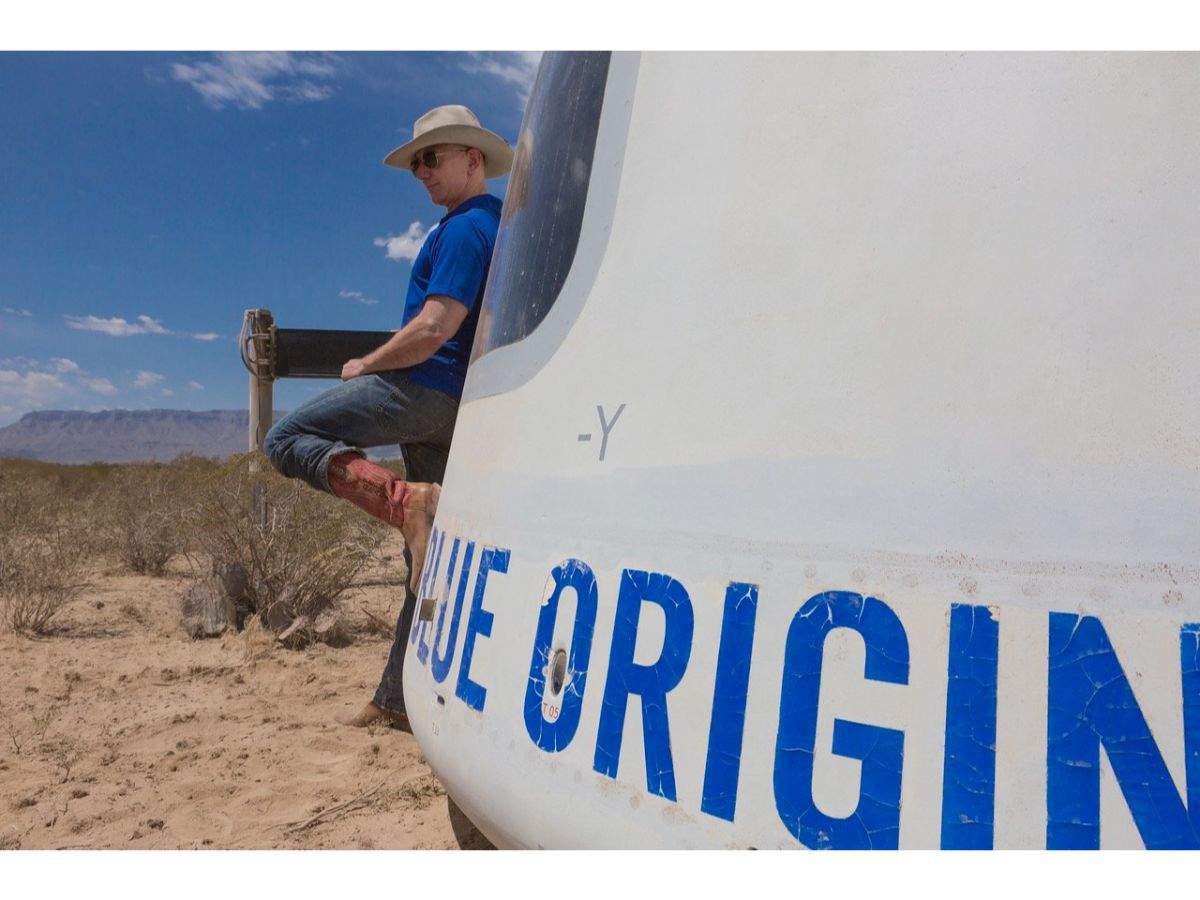 A “rocket factory” for space travellers

One of Bezos’ passion project is his aerospace company Blue Origin. Bezos funded the company to make space travel affordable for ‘regular’ customers 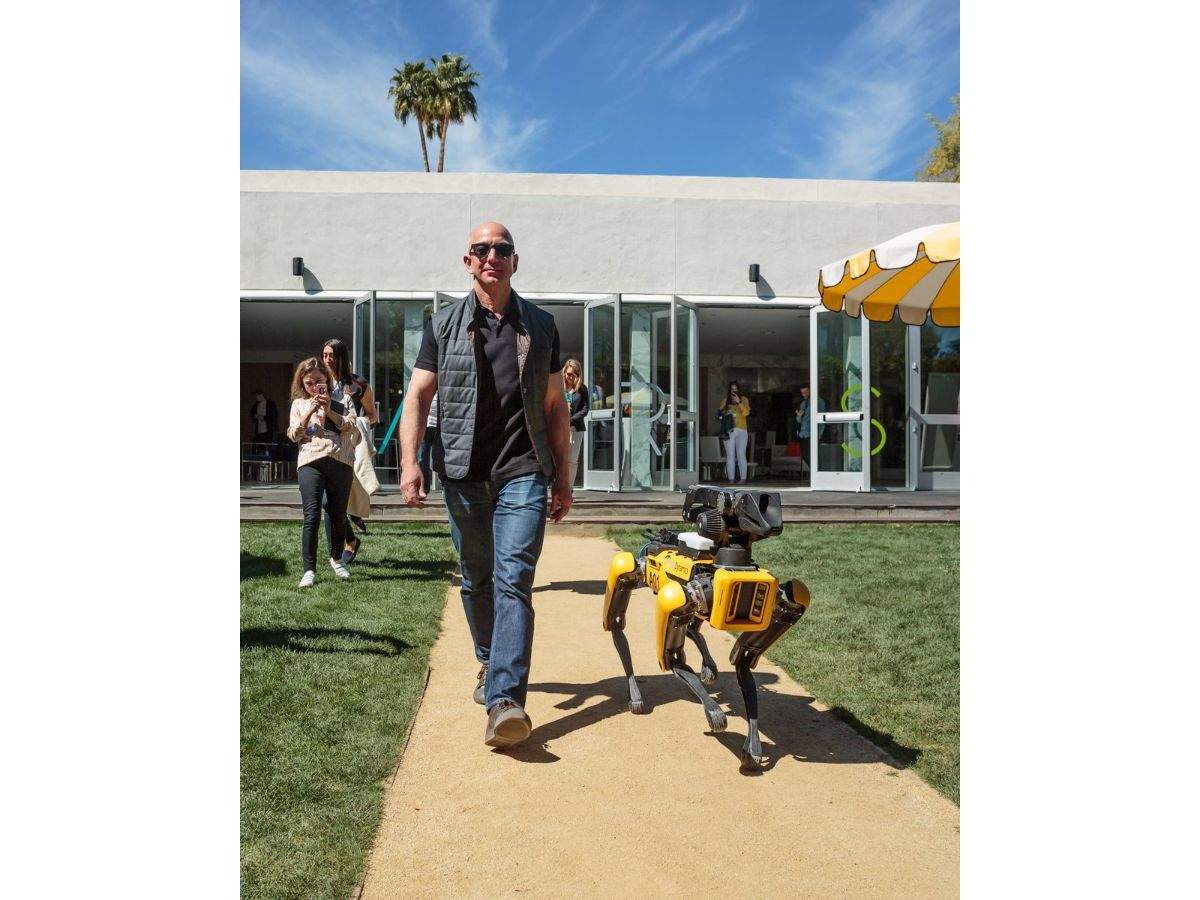 Back in 2018, Jeff Bezos tweeted a photo of him walking a “robot dog”.According to reports, the dog named Spot Mini was created by Boston Dynamics. It’s not clear whether Bezos actually owns the dog or not but he did say on Twitter, “my dog”. 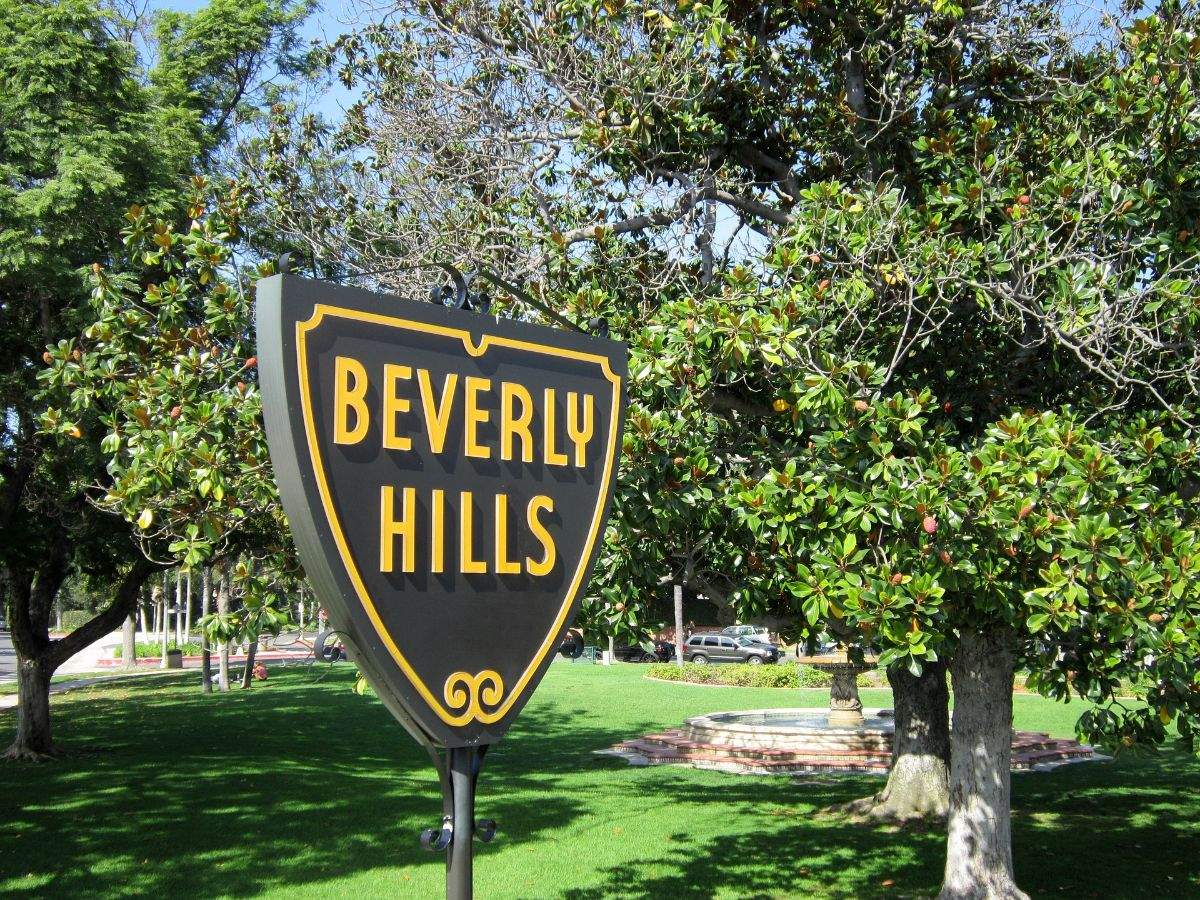 A house in Hollywood’s most famous neighbourhood: Bought for $25 million

Another property that Bezos owns is a Spanish style mansion in Beverly Hills, California. According to a report by Business Insider, the seven-bedroom seven-bathroom home has “a greenhouse, a sunken and lighted tennis court, a huge swimming pool, four fountains, and a six-car garage.” 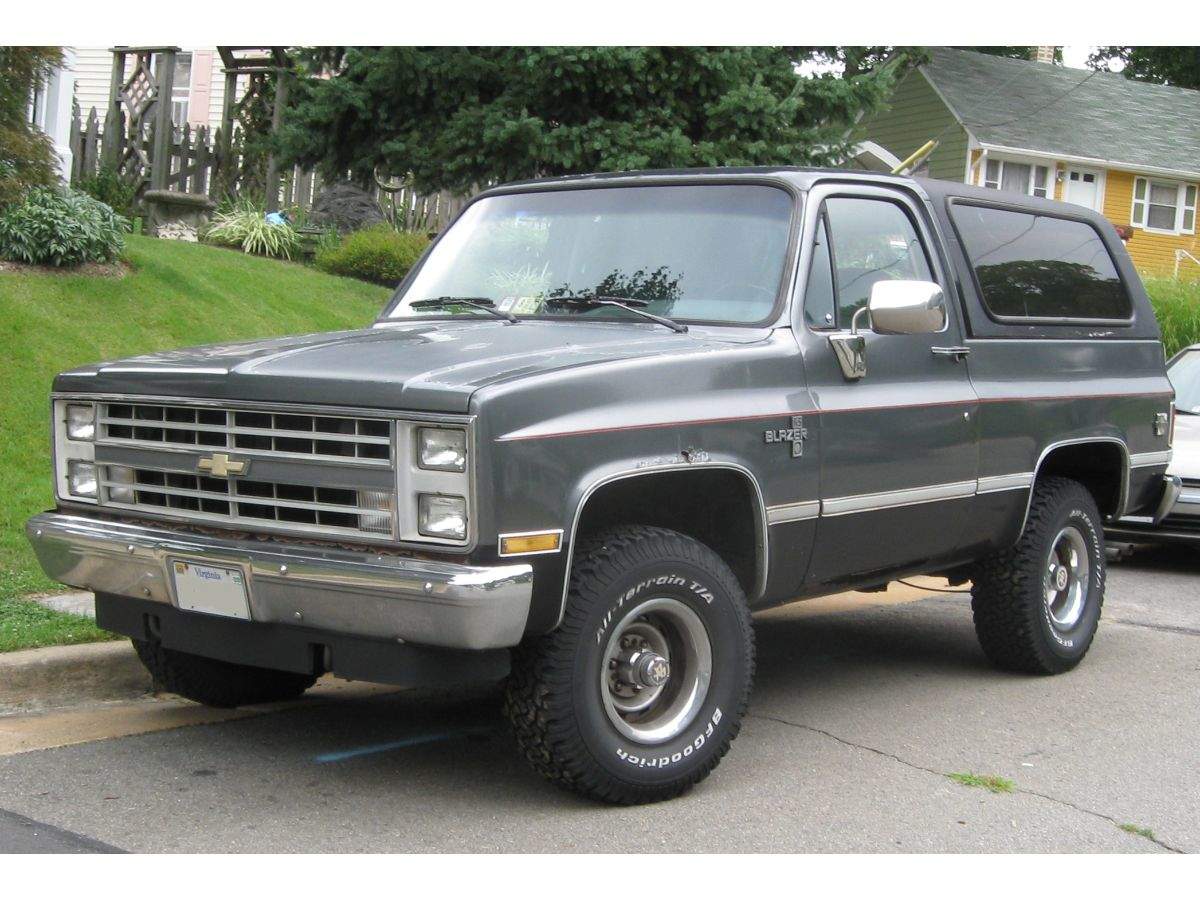 Surprisingly, there’s very little reported on the cars that the world’s richest man owns. The two known cars that he have are very modest: a Honda Accord and an old Chevrolet Blazer 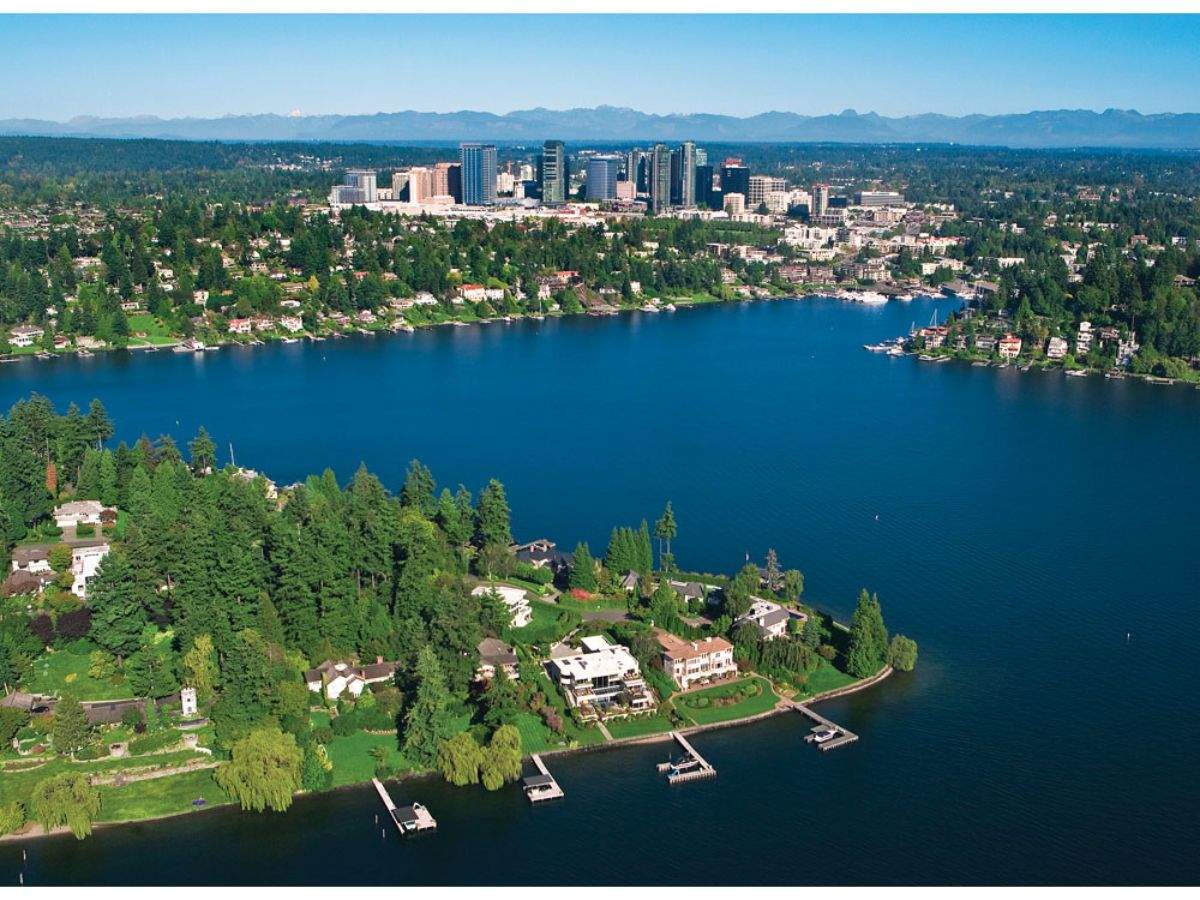 A lake house in Seattle, Washington, where Bill Gates is his neighbour 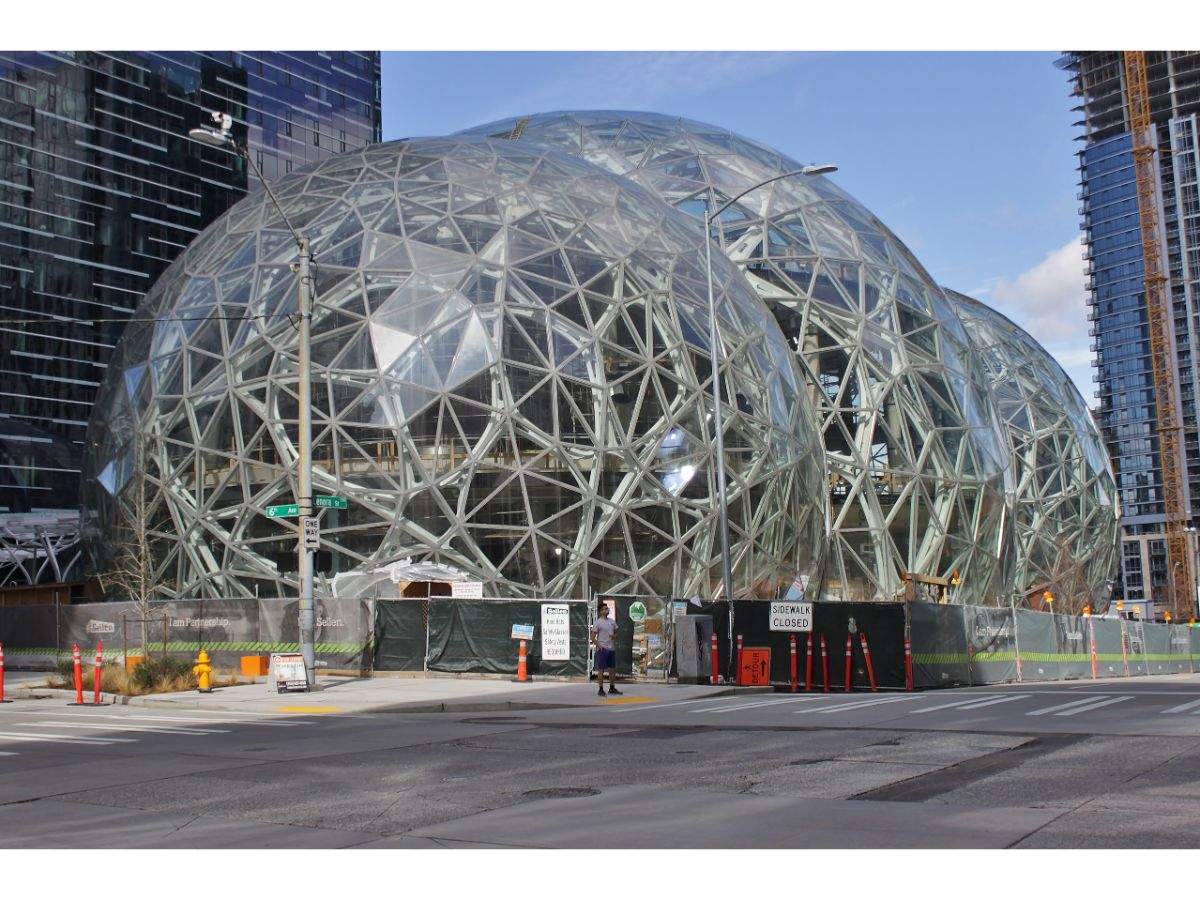 A sprawling Amazon campus in Seattle: Worth $4 billion

Amazon’s Seattle campus – which is owned by Bezos – is spread over four downtown blocks. As per a report by Inc, one of the structure is called The Spheres where a tropical forest has been replicated. “Amazon collected plants from greenhouses around the world to take home to Seattle,” said the report from Inc.

It is reported that another one of Bezos’ massive properties is in Texas. It’s an 30,000-acre ranch in Texas which is also close to the Blue Origin factory.