Samsung is all set to launch its budget-friendly smartphone, the Samsung Galaxy M31s in India on July 30 at 12pm.

Now, just ahead of the launch, reputed tipster Ishan Aggarwal has shared a tweet revealing the key specifications and features of the handset.

According to the tweet, it will come with an Exynos 9611 chipset, a quad rear camera setup, and a 6,000mAh battery.

Samsung Galaxy M31s: At a glance 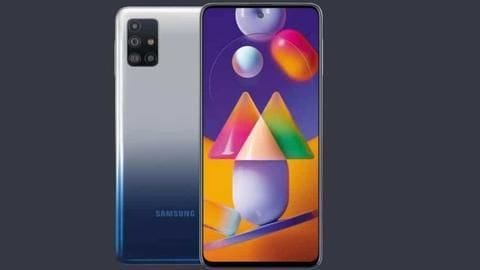 As per the leaks, the Samsung Galaxy M31s will come with a punch-hole design and thick bottom bezel. The image does not reveal any fingerprint sensor on the rear, which means it may come with either an in-screen fingerprint reader or a side-mounted one. 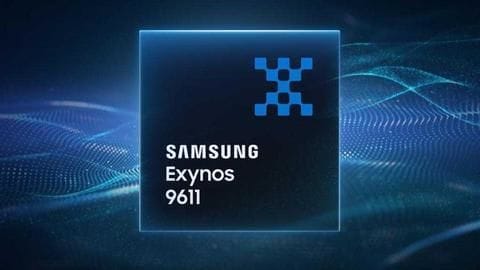 The Samsung Galaxy M31s is expected to draw power from an octa-core Exynos 9611 chipset, paired with up to 8GB of RAM and 128GB of storage.

The handset will run on Android 10 and pack a 6,000mAh battery with support for 25W fast-charging.

Further, it should offer support for Bluetooth, Wi-Fi, GPS, a headphone jack, and a USB Type-C port…Read more>>