All six metros of India deemed as coronavirus red zones

All six metros of India deemed as coronavirus red zones

On Wednesday, the Centre identified 170 hotspot districts and the list covered all the six metros and almost all major cities.

The government of India has started identifying areas as green, orange, and red zones, to step up the lockdown and ultimately get an upper hand in the battle against coronavirus.

In the list, 123 districts were marked as “large outbreaks”.

Context
How bad is the COVID-19 situation in India? So far, the deadly virus, which originated in China last year, has infected 12,400 in India and taken 422 lives.

To curtail its transmission, Prime Minister Narendra Modi had announced a lockdown on March 24 for 21 days.

However, on Tuesday (the day the lockdown was scheduled to end), he extended the restrictions till May 3, saying India can’t relax at this stage.

Zones
Areas were divided into three zones
To get a better understanding of the spread of the disease, the Centre decided to divide areas into green, orange, and red zones.

Areas having no COVID-19 cases fall in the green category and in these spots, some MSME (Micro, Small & Medium Enterprises) will be allowed to function.

An orange zone means some infections were reported but an increase didn’t happen. 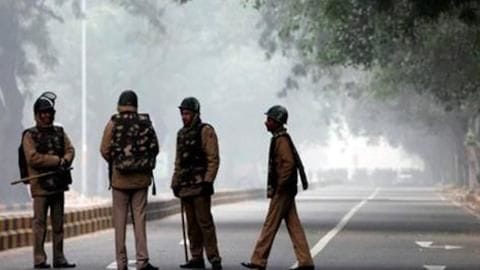 The areas which need special attention from the government were labeled as red zones. They have a sizeable number of cases and the government decided to restrict all movements there. 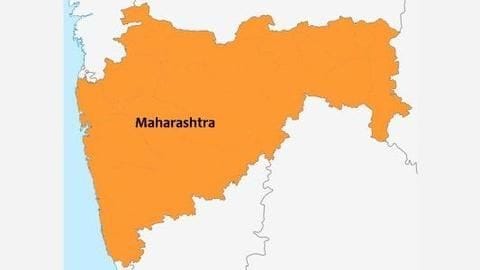 Besides Delhi, other five metros — Mumbai, Kolkata, Chennai, Bengaluru, and Hyderabad, were also categorized in the red zone.

Among the metros, Mumbai is worst-affected by the pandemic where the number surged to 1,896 till Wednesday.

Delhi has 1,561 cases, of whom 30 died and 30 recovered. The state government has also identified 56 containment zones, where only essential services’ movement would be allowed. 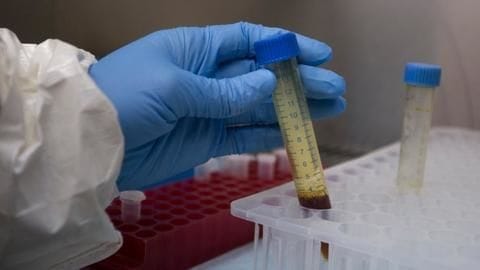 Of the 170 hotspots, cluster outbreaks were reported in 47. This means more than 15 cases were reported from there and infection is increasing by the day.

Meanwhile, the government has ordered extensive testing in red zones. Special teams will be deployed for door-to-door testing, reports said.

In these areas, patients suffering from influenza-related illness and SARI (Severe Acute Respiratory Illness) will be tested.

Details
The aim is to convert red zones to green zones
Evidently, the aim is to reduce the number of red zones. The government has underlined that if no new cases emerge from the red zones for 28 days, it will be labeled a green zone.

If no new case is reported in 14 days, the red zone will be deemed as an orange one.