All the questions around Aadhaar, answered

All the questions around Aadhaar, answered

Lately, there has been a lot of confusion about the status of Aadhaar card as a valid document proof.

This comes as a result of the constant debate around the authenticity of Aadhaar, and more so, due to the September 26 Supreme Court verdict on Aadhaar.

Here, we clear all the doubts by answering the most frequently asked questions around Aadhaar.

Can UIDAI track my activities? 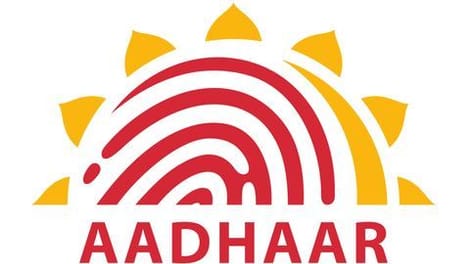 However, it does not keep the following in its database: information of sensitive nature such as bank account details, shares, mutual funds, financial and property details, health records, family, caste, religion, education etc.

What was the latest Supreme Court verdict on Aadhaar?

On September 26, 2018, a five-judge Supreme Court bench, headed by the then CJI Dipak Misra, struck down some provisions relating to authentication of the Aadhaar program, and the Section 57 of Aadhaar Act.

This disarmed private entities like banks, telecom operators, and e-wallet service providers from asking you to furnish your Aadhaar information in order to avail their services.

After the SC judgement, is Aadhaar still mandatory? Aadhaar is still mandatory for the following services:

PAN: The linkage of PAN and Aadhaar continues to be mandatory, under Section 139AA of the Income Tax Act.

I-T Returns: Since Aadhaar-PAN linking is still mandatory, one will need their Aadhaar card at the time of filing of Income Tax returns.

What services is Aadhaar no longer mandatory for?

Aadhaar is no longer mandatory for these services:

Bank account: After the SC verdict, one does not need to link Aadhaar with their new/existing bank accounts.

Mobile connection: After the scrapping of Section 57 of the Aadhaar Act, private companies like telecom operators can no longer ask users to link their Aadhaar with SIM cards.

Schools/Exams: Aadhaar is no longer mandatory to register for tests like NEET, UGC and CBSE Board exams.

Is e-Aadhaar equally valid as the Aadhaar card? 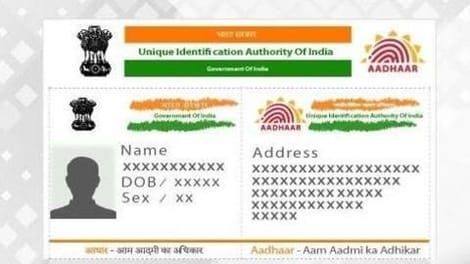 According to the UIDAI, eAadhaar, ie. the electronically downloaded Aadhaar is an equally valid document as the original Aadhaar issued by UIDAI.

Both these documents are accepted by all concerned agencies.

If any organization or agency refuses to accept eAadhaar as a valid document, a complaint can be lodged in this regard with the higher authorities at the concerned department/agency.