Android Q has a hidden ‘surprise’ for users, here’s what it is

Android Q has a hidden ‘surprise’ for users, here’s what it is

Looks like Google has given away the ‘Easter Egg’ of Android Q in the recently announced beta version 6. Although it’s not visible for most smartphone users, those running the final beta version on the Essential Phone and some Pixel 2XL are claiming to have found the ‘surprise’. This was mentioned by users on Reddit along with images showing the Android Q ‘Easter Egg’.

This ‘Easter Egg’ can be accessed on Essential Phones in a similar way any other ‘Easter Eggs’ are found. You would have to navigate through Settings > About Phone > Android Version. Tapping on the version number repeatedly will show you the hidden ‘surprise’.

In the case of Android Q, users are seeing a two-tone screen with a background showing diagonal lines and a stylized Android logo at the front with number 10, which is the version number of Android Q. 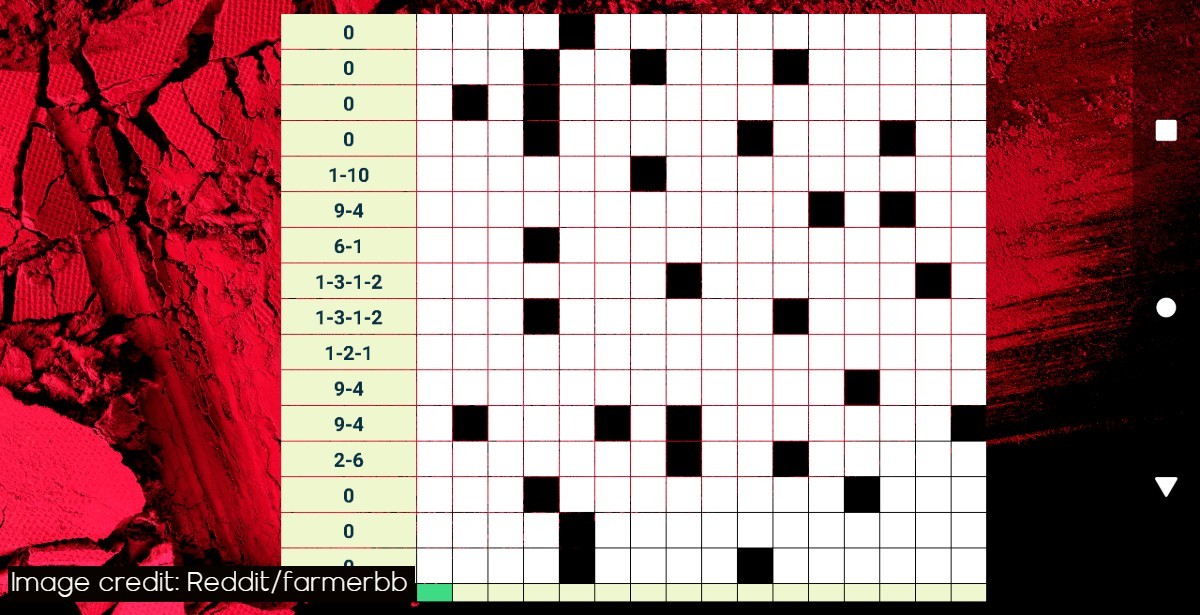 It has been mentioned that double-tapping the number animates them to form the letter Q. The lines in the background also animate. If you tap on the screen a few more times, you are supposed to see a nonogram puzzle. Users would have to solve the numbers mentioned on the side of the puzzle and tap on the given grid one to by one to see a hidden picture. The user who posted this on Reddit was not able to solve it though.

We are still waiting to see the Android Q ‘Easter Egg’ and will update once the puzzle is solved. Google has been including ‘Easter Egg’ games in its Android OS versions since past few years. In Android P, it was the hallucinating spiral animation and a drawing screen while in Android Lollipop it was a Flappy Bird kind-of game.

The search giant will be rolling out the final, consumer version of Android Q within the next few weeks. The update is supposed to reach Pixel smartphone users first followed by other OEMs like Essential Phone, OnePlus, HMD Nokia and more.