American tech company Apple has launched a new iPhone. This is actually the next version of the company’s cheapest iPhone SE. It will be called the iPhone SE 2020. This smartphone has been launched by the company in three color variants.

With the iPhone SE 2020, the company has once again brought Touch ID back. The company wants to strengthen its presence in the mid-range segment by offering features such as small screen, wireless charging support and Touch ID.

Let’s know what is special in the iPhone SE 2020 edition. 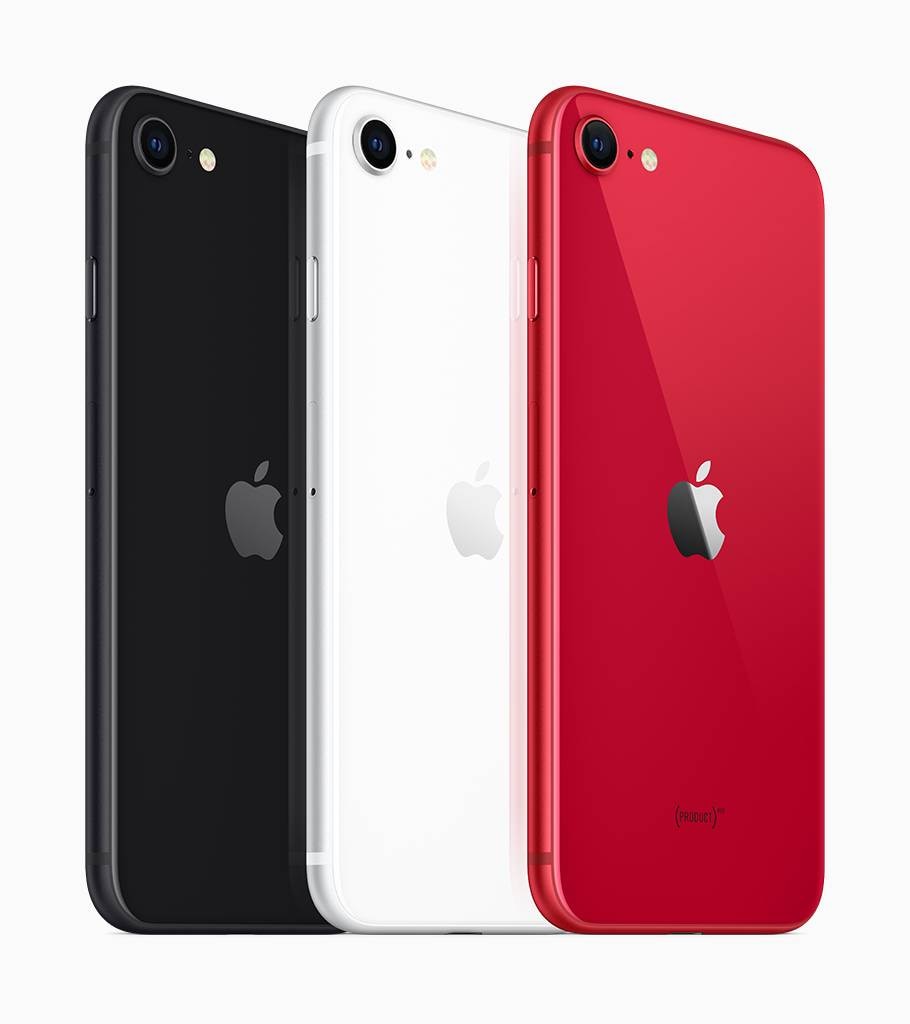 Talking about the body of the iPhone SE 2020, aerospace grade aluminum and durable glass have been used in it. This material is used in front and back. The company has said that the Apple logo given on the rear panel is made from a seven layer color process, which gives good depth and opacity.

Talk about the iPhone SE 2020 camera in detail, here is a 12-megapixel single rear camera. Its aperture is f / 1.8. The company has claimed that it combines many computational photography with the A13 Bionic chipset.

Portrait mode has also been given from one camera, although now portraits from one camera give other companies as well. But in this, there are six types of portrait lighting effects.

Machine learning has been used for depth control in the camera. Talking about the video, you can record 4K video from it, in which 30fps has been supported.

The A13 Bionic chipset focuses on machine learning. It has dedicated 8 core neural engines with the ability to perform 5 trillion tasks in a second.

The display is not bezelless and there is no notch. With this, the company has given Touch ID, which stopped giving after the iPhone 8.

The special thing is that this Smartphone is water proof and has got IP67 rating. The company has claimed that you can keep it in 1 meter deep water for 30 minutes. It is also a dust resident.

The iPhone SE 2020 supports wireless charging. The company has launched this smartphone in three color variants – Red, Black and White. 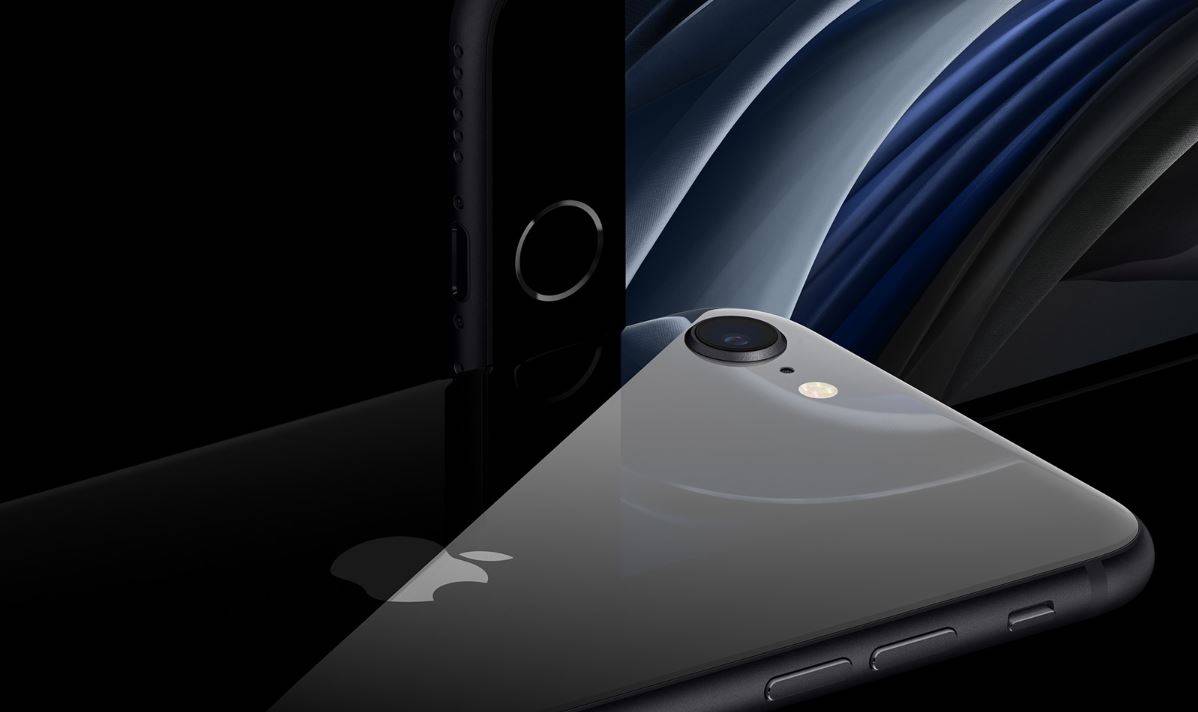 The price of iPhone SE 2020 in India will start from Rs 42,500. It will be sold in two variants. The base variant will have 64GB of storage, while the second variant has 256GB of storage.

According to Apple, it has support for Qi certified wireless charging. It also supports fast charging. The company has said that in 30 minutes you can charge this smartphone up to 50%.

This smartphone has dual sim support for connectivity. One of them will be e-sim while the other can be fitted with physical sim. Here you have the support of WiFi 6 and Gigabit-Class LTE.