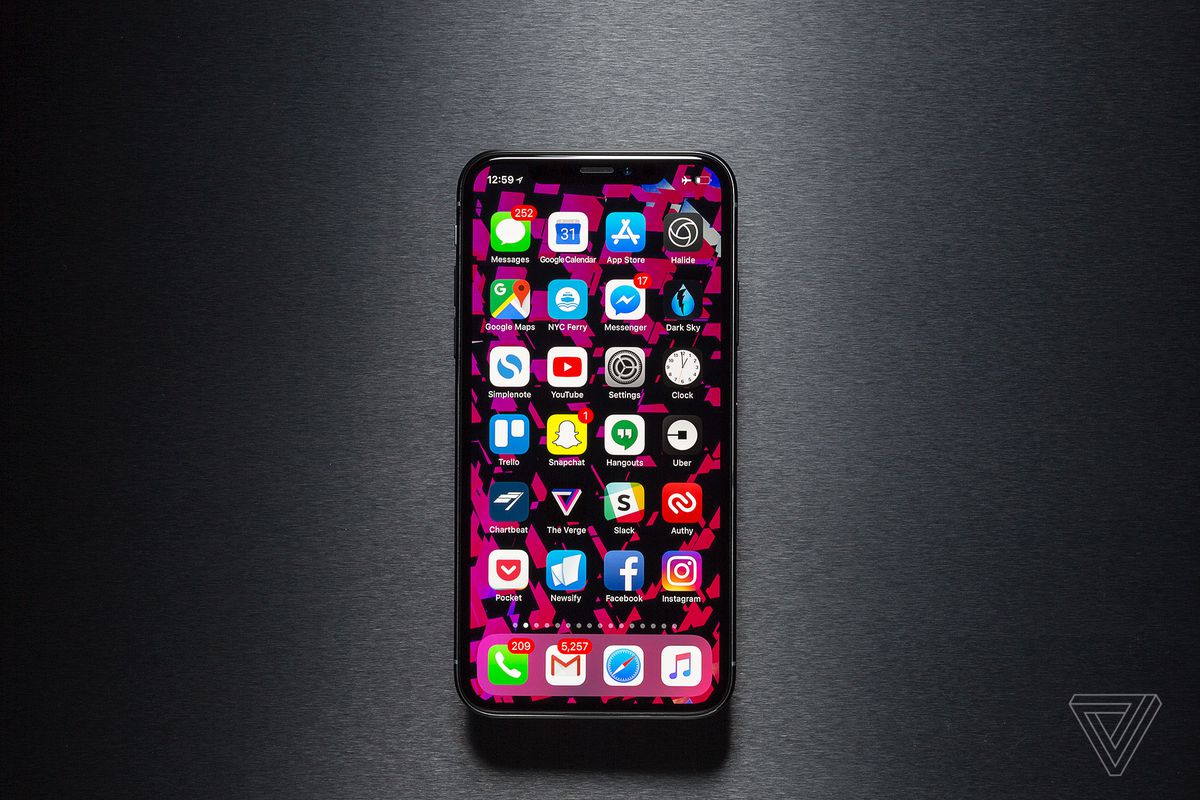 Apple today confirmed an issue causing the iPhone X’s screen to become unresponsive in cold weather, saying that it’s planning a software update to address the issue. Reports of the problem began popping up on the iPhone subreddit community this week, with some users saying it takes only just a few seconds for the phone to freeze up in temperatures around 0 degrees Celsius / 32 degrees Fahrenheit.

“We are aware of instances where the iPhone X screen will become temporarily unresponsive to touch after a rapid change to a cold environment,” the company told Apple blog The Loop. “After several seconds the screen will become fully responsive again. This will be addressed in an upcoming software update.”

Some users have speculated that the changes in light from indoors to outdoors could be the culprit, due to the iPhone X’s use of a front-facing infrared camera and ambient light sensor for Face ID authentication and TrueDepth photography features. Others have floated the idea that perhaps many iOS device screens could become unresponsive outside Apple’s recommended temperature range of between 32 and 95 degrees Fahrenheit, and that it’s just more pronounced on a device with a physical home button.

Yet it’s unclear exactly what the issue is. It is, however, rare for Apple to acknowledge a problem so quickly, suggesting that cold weather is definitively rendering a subset of iPhone X devices unresponsive.