Facebooks wants your phone number, photo and you can’t say no

Facebooks wants your phone number, photo and you can’t say no

Facebook has quietly made certain changes which will make it difficult for anonymous users to use the platform. If you are someone who uses Facebook without any profile picture, basic profile information then Facebook might restrict you and force you to provide a picture and mobile number for verification. This move can be seen as Facebook’s way to fight inactive accounts and anonymous accounts which are primarily meant to stalk people. 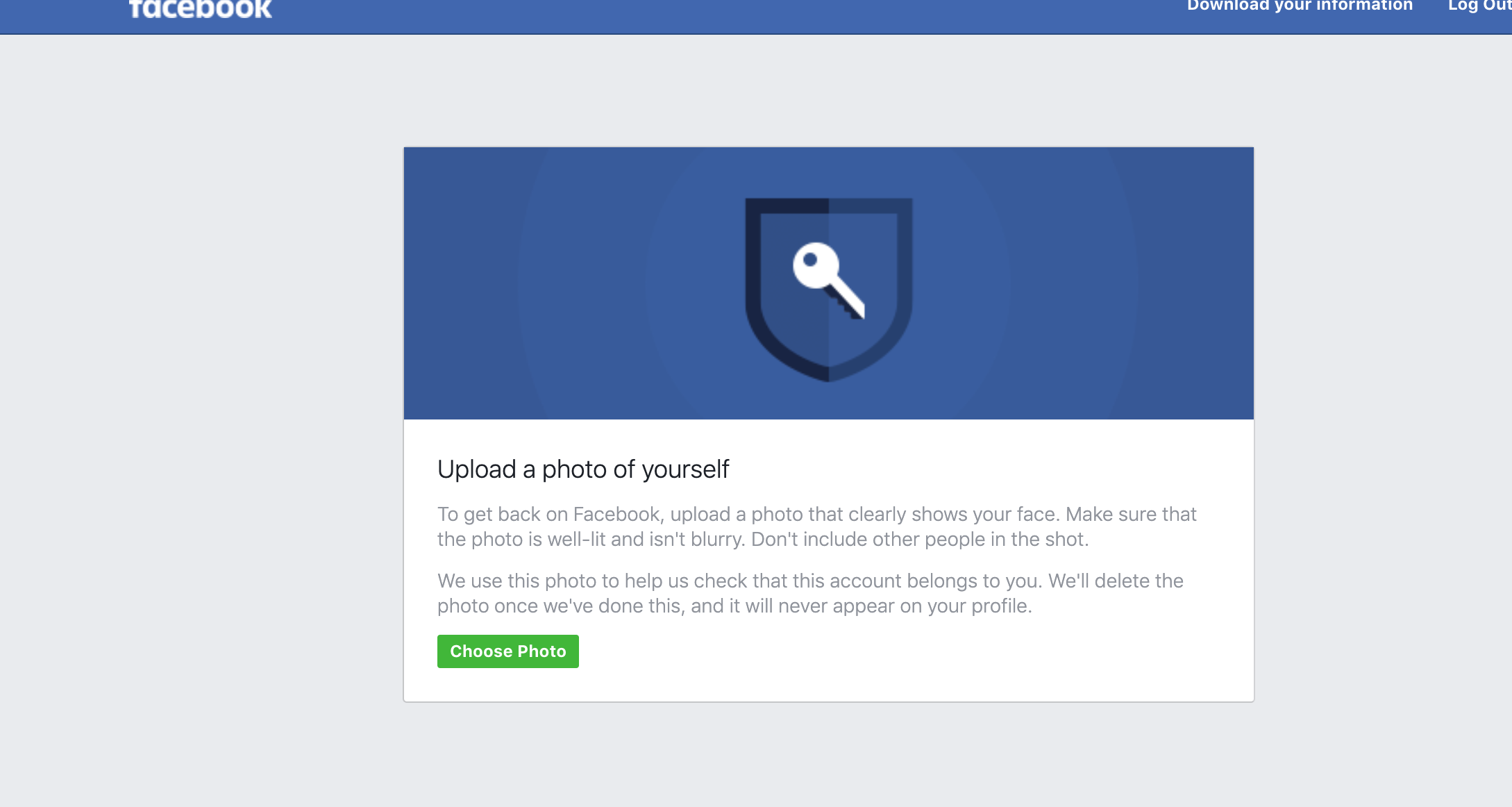 This doesn’t change anything for regular active Facebook users who have at least at one point of time uploaded their own display image or provided their mobile number. However, if you are someone who has created several dummy Facebook accounts to check out people to login to other apps then this is a problem. Facebook will first ask you to provide a working mobile number to login and then will ask you to provide a proper photo to allow you to login. Interestingly, Facebook will not allow you to use the same number to link with multiple Facebook accounts.

With growing privacy concerns over Facebook, many users have reportedly deleted their original Facebook accounts and created dummy ones without providing any profile picture, mobile number, basic information or even adding a single friend on the platform. These dummy profiles are mostly used for checking out Facebook pages and even use other apps via Facebook login. However, this move by Facebook will now force such dummy account owners to verify themselves by providing their mobile number and an original image. 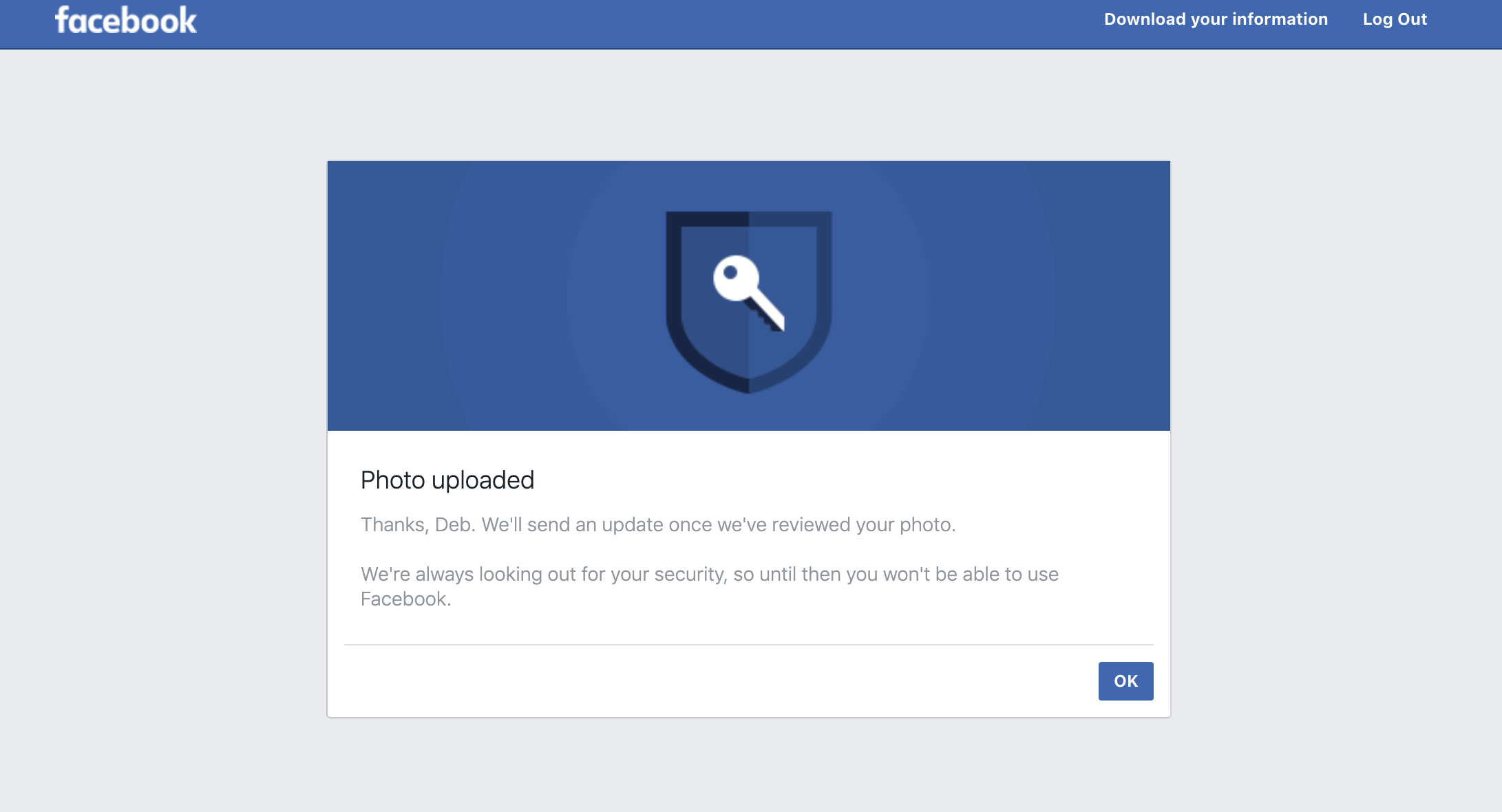 Making a photo and mobile number mandatory for Facebook accounts means it would be difficult for someone to spread fake news or stalk someone on the platform by using an anonymous account. Interestingly, Facebook is allowing users to download the data of the account, so, that if someone wishes not to provide their mobile number and photo, they can exit the platform and take a copy of their Facebook data.