Fox’s Star to bring Disney cash and cricket in India

Fox’s Star to bring Disney cash and cricket in India

Through the $75 billion deal, which a source said is expected to be announced Thursday morning, Disney would be able to distribute its programming on Star India, operator of 69 TV channels in eight languages, as well as the popular Hotstar streaming service. Disney also would gain global rights to professional cricket.

“It is an amazing opportunity to get into the best developing market in the world,” MoffettNathanson analyst Michael Nathanson said, “but it is highly competitive.”

Netflix Inc has been offering its streaming service in India for nearly two years, and Amazon.com Inc’s Prime Video has been courting customers there for one year.

Global expansion is important to Disney because its largest U.S. network, ESPN, has been losing subscribers as audiences migrate from traditional television to digital viewing.

India represents the second-largest subscription TV market in Asia, with 154 million households in 2016, according to consultancy PricewaterhouseCoopers, which projected that number will grow to 167 million in 2021.

Mobile video traffic, meanwhile, is booming. KPMG expects it will grow at a compound annual growth rate of 68 percent between 2016 and 2021.

Star India is also flush with cash. Fox projects it will earn $500 million before interest, taxes, depreciation, and amortization in fiscal 2018, rising to $1 billion in 2020.

Star’s TV business could bring in new advertising revenue at a time when U.S. ad spending is growing at a slower pace. In the first fiscal quarter, Fox saw international ad revenue jump 10 percent, fueled by double-digit increases in growth through Star India, while in the United States the company saw 3 percent growth in ad revenue.

Edge over netflix
For Disney, owning Star India could give it an edge over competing content providers in the world’s second-most populous country.

“New entrants like Netflix will need a lot of time to recreate” a service like Hotstar because of its sports rights and head start in producing programming in multiple Indian languages, Barclays analysts said in a research note.

Disney networks including the Disney Channel are distributednow in India but overall the country is “an egregious area of under-exposure” for the company, B. Riley FBR analyst Barton Crockett said in a research note.

Adding Star, which reaches 720 million viewers per month, would vastly expand Disney’s TV presence there. Disney could put its content on the Star channels and Hotstar, said Prem Parameswaran, chief executive of North America for Eros International Plc, a distributor of Indian movies, shows and music that also has an onlinestreaming service. 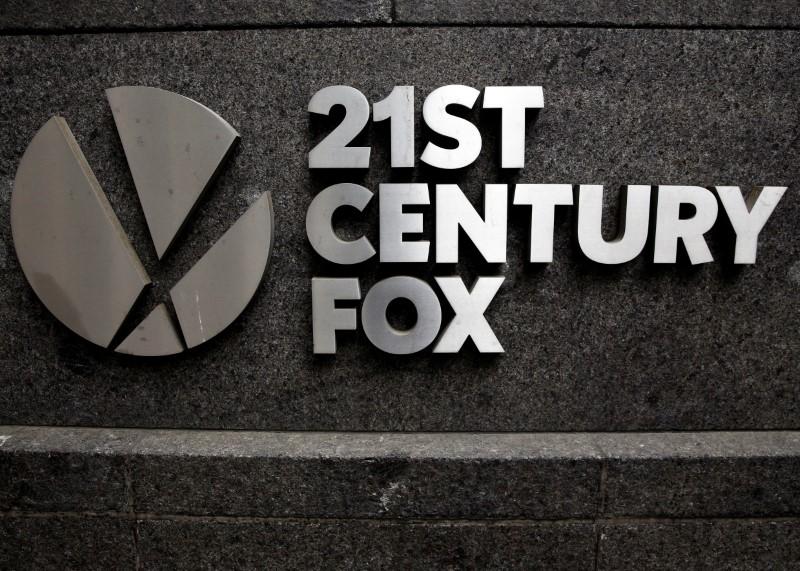 “In India there is religion, there is cricket and there is Bollywood,” he said.

Film opportunity
The deal also could allow Disney to boost its film business in India, where the vast majority of movies are local Bollywood releases, Parameswaran said.

Disney had produced Bollywood films through its Indian film studio, UTV, but recently has focused instead of promoting its global English-language blockbusters in the country.

With the acquisition of Star, Disney may decide to return to local-language film production through UTV for distribution on TV or streaming, Parameswaran said.

“They could now have the ability to create films and offer them exclusively to their viewers, rather than through the box office,” he said. “There are a lot of synergies here.”