Google is testing a new navigation bar for its Google Phone app also know as the dialer app. The Phone app is by default available on Google Nexus and Pixel phones that includes Nexus 6P and Pixel 2 devices.

According to a report on XDADevelopers the new feature brings the dialer’s in-app shortcuts to the bottom of the screen. The new ‘bottom bar’ UI comes with a new added option of Voicemail at the bottom bar.

The bar includes the shortcuts for speed dial, call history and contacts. The report also mentioned about a new feature that is hidden by default on the overflow menu of the app. It now adds a shortcut to the Android’s home screen and reveals the new Google Phone interface when tapped. 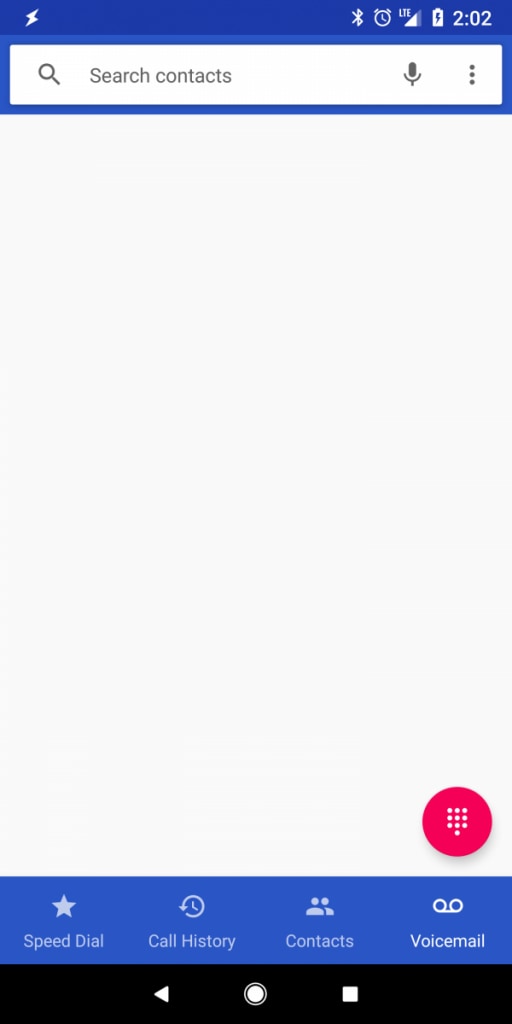 The feature is available on the v17 of the app and can be installed to a device by rooting your phone.

Google recently added the ‘Floating Bubble’ feature on the v17 of the app. The feature allows the users to go to the home screen while and makes the dealer a floating app that icon that can be placed anywhere on the display area. Tapping on the app, gets the option to go back to the phone screen, mute the microphone, put the call on speaker and the option to end the call.