Weeks after banning as many as 59 applications from China over safety concerns, India has put 275 more apps from the neighboring nation on its radar.

According to a report in The Economic Times, the government plans to look into all these platforms for user privacy or national security violations and weed out anything that poses a threat.

Here is all about it. 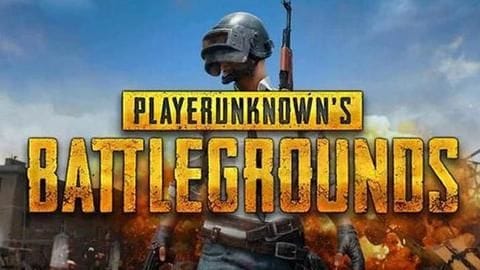