Scientists have identified a molecule that can help treat breast cancer, giving hope to patients who have become resistant to traditional therapies.

First-in-class drugs are those that work by a unique mechanism – in this case, a molecule that targets a protein on the oestrogen receptor of tumour cells. 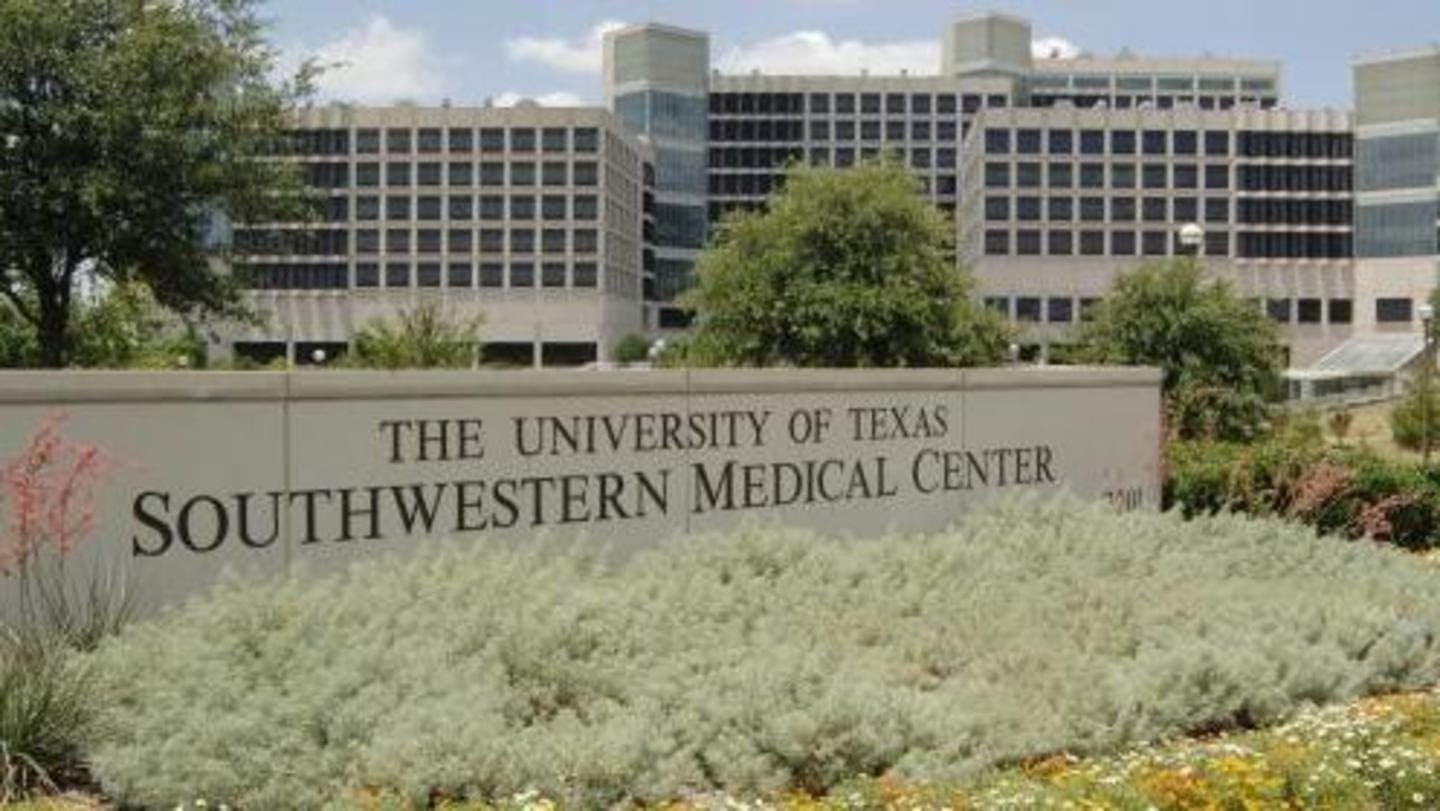 Ganesh Raj, professor at the University of Texas Southwestern (UT Southwestern) Simmons Cancer Center said, “This is a fundamentally different, new class of agents for estrogen-receptor-positive breast cancer. Its unique mechanism of action overcomes the limitations of current therapies.”

He further said, “The new compound is a potential highly effective, next-line treatment for these patients.”

How does the new drug work?

The drug works by blocking other molecules – proteins called co-factors – that also must attach to the estrogen receptor for cancer cells to multiply. The new molecule, dubbed ERX-11, mimics a peptide, or protein building block.

Why treatment drugs fail to work over time? 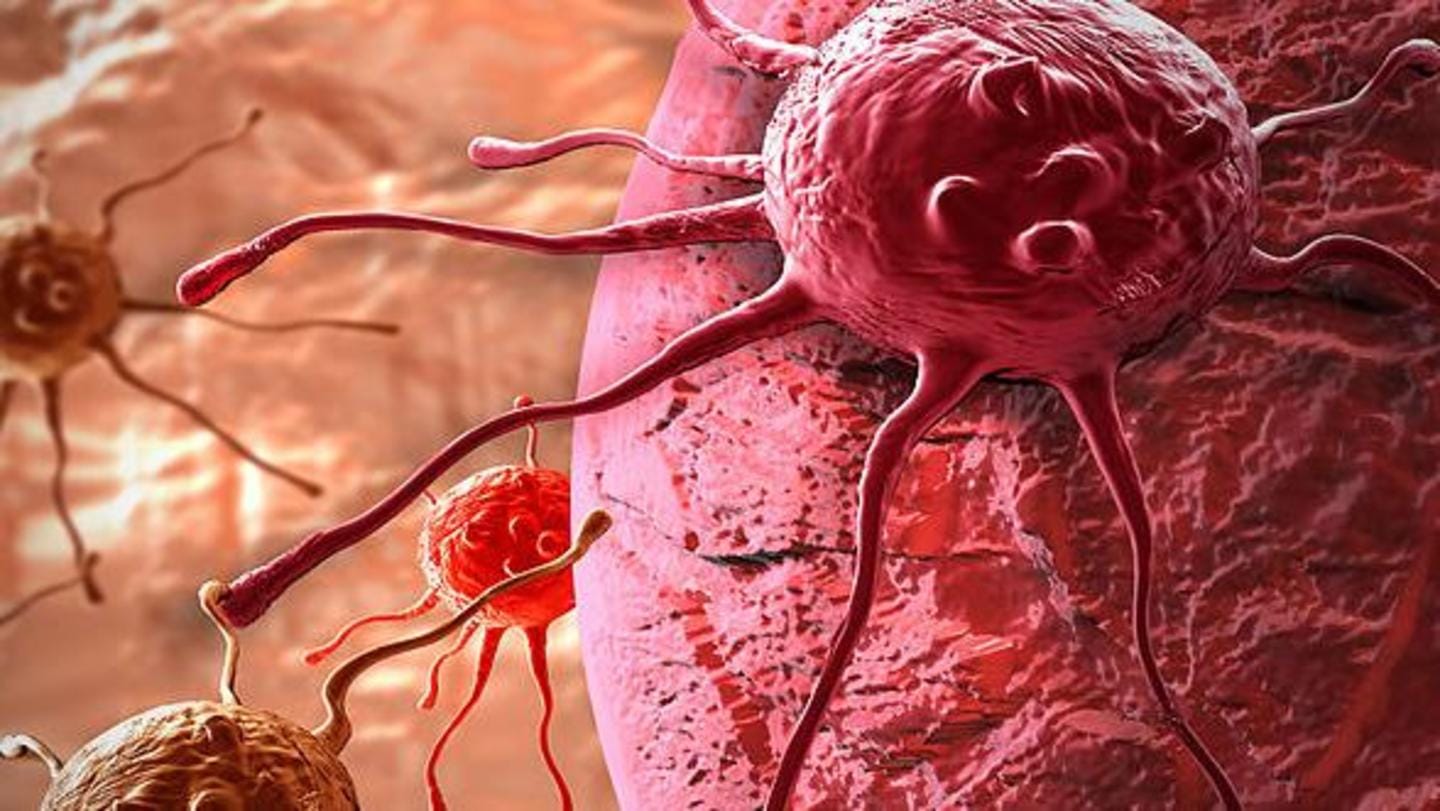 Traditional hormonal drugs work by attaching to a molecule called the estrogen receptor in cancer cells, preventing estrogen from binding to the receptor, a necessary step for cancer cells to multiply.

However, the estrogen receptor can mutate and change its shape over time so that the treatment drug no longer fits neatly with the receptor leading to the multiplication of cancer cells again. David Mangelsdorf, professor at UT Southwestern said, “There has been intense interest in developing drugs that block the ability of the estrogen receptor – the prime target in most breast cancers – from interacting with the co-regulator proteins that cause a tumor’s growth.”

“Blocking such ‘protein-protein interactions’ has been a dream of cancer researchers for decades,” he added.