Nvidia and Nuance team up on AI for radiology

Nvidia and Nuance team up on AI for radiology 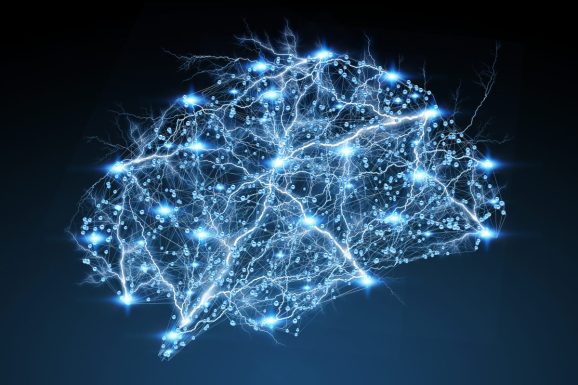 Nvidia and Nuance announced a partnership today that’s aimed at helping healthcare institutions tap into artificial intelligence. The Nuance AI Marketplace for Diagnostic Imaging is, as the name suggests, designed to provide a hub for medical professionals to pick up new tools for analyzing the results of x-ray imaging and other radiology tools.

AI developers will be able to release the models that they’ve trained through Nuance’s PowerShare network, which will then allow participating medical institutions and radiology groups to subscribe. After subscribing, Nuance’s PowerScribe software will automatically apply the AI algorithm in relevant situations.

Nvidia’s Digits developer tool will be updated to provide developers with a way to publish their algorithms directly to Nuance PowerShare, so it’s easier for people to get their applications into the marketplace.

The deal is designed to make it easier for medical institutions to benefit from the rise of machine learning by offering access to trained models. What’s more, the institutions developing these models can benefit from sharing them with other radiologists to drive the overall state of the field forward.

Medical imaging is a tough field to tackle with machine learning, since it encompasses multiple different sections of the body, along with different machines that output different results. (A static x-ray film is quite different than a video of an ultrasound, for example.) On top of that, radiologists are often looking for different objects on the resulting images or videos, depending on what they’re looking for.

With that in mind, Kimberly Powell, the vice president for healthcare at Nvidia, said that she expects multiple algorithms working in concert will be necessary to provide even a single diagnosis through a single test. The marketplace is supposed to support that vision by making it easier for medical professionals to orchestrate the use of multiple systems.