Products made by prisoners to be available on Amazon, Flipkart

Products made by prisoners to be available on Amazon, Flipkart

If the idea of owning a piece of garment or furniture with a cool backstory excites you, we have some good news. Pretty soon, you might be able to purchase products made by convicted jail inmates online.

As part of Maharashtra government’s prisoner rehabilitation program, these made-in-prison products, from apparel to furniture, will be sold on leading online shopping portals like Amazon and Flipkart. 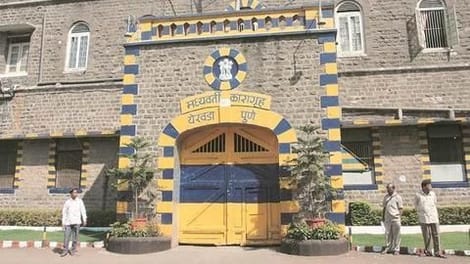 Inspector general of police (prisons), Deepak Pandey, told Mumbai Mirror, “We have inmates who are very skilled and some of them are even artists. We want to commercially exploit their talent aggressively and use Amazon and Flipkart as platforms.”

Developing inmates’ skillsets in this manner helps with their rehabilitation, so they could explore future employment opportunities and not end up back in prison/jail.

Products made by prison inmates are already being sold in showrooms established on jail premises in Thane, Nagpur, Nashik and Pune, a senior prison official told the Mirror.

The official added that currently, the sales are not great, however, they hope to reach a wider clientele when the products move online.

Apparel, carpets, paintings, furniture, idols, and confectionery would be among the items sold.

Maharashtra State Prison Corporation to be established to execute plan 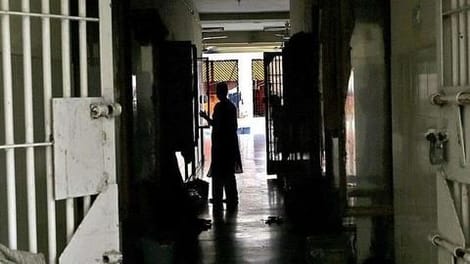 “Everybody should be allowed to grow their potential when they are in jail. We want prison products to become a brand on online portals,” the official said, adding that Maharashtra State Prison Corporation will be set up to execute this plan.

“We are working on the modalities of how much money prisoners can make after sale and the intellectual rights to their works.”

In August, Thane prison held art exhibition for an inmate

If their plan works, the products will start selling online within a few months, and the prisons department could also include undertrials into the program.

The report adds that prison-made items have gone popular of late, stating that, in August last year, Thane prison held an art exhibition for an inmate, who’s facing trial for the double murder of his wife and her lawyer.

Karnataka prison department came up with similar scheme in 2015 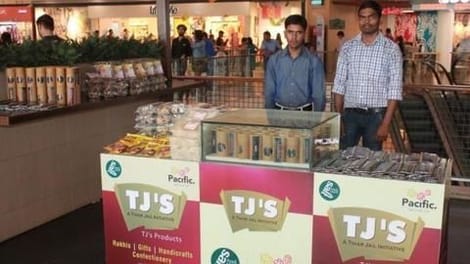 Notably, Maharashtra is not the first state to come up with such a rehabilitation scheme. In December 2015, Karnataka’s prison department had also laid out a scheme to tie-up with ecommerce websites to sell products made by prisoners at Bengaluru’s Parappana Agrahara Central Jail.

Delhi Tihar Jail had also set up a brand (TJ’s) to sell a variety of products under the label offline.