Samsung Galaxy S21 to be launched in January next year

Samsung Galaxy S21 to be launched in January next year

Separately, TheElec has reported that the production of the devices will commence in December this year. There will be three models, and they will come in five color options – Grey, Silver, Violet, Pink, and White.

Samsung Galaxy S21: At a glance

Not many details are known about the Galaxy S21 series. However, the standard model is likely to have a bezel-less screen with a punch-hole cut-out and an under-display fingerprint reader for secure biometric authentication. On the rear, there will be a triple camera unit.

The handset will sport a 6.4-inch QHD+ (1440×3200 pixels) OLED screen with Corning Gorilla Glass 6 for protecting the display.

For the shutterbugs and selfie lovers

The Samsung Galaxy S21 would have a triple rear camera setup, comprising a 16MP primary sensor, a 12MP ultra-wide-angle camera, and another 64MP telephoto lens with LED flash. On the front, there will be a single 12MP snapper for clicking selfies. 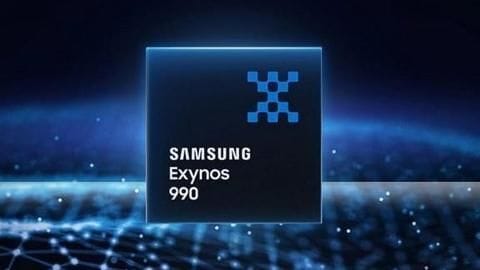 The Samsung Galaxy S21 will draw power from an octa-core Exynos 990 processor paired with 12GB of RAM and 256GB of storage.

The smartphone will run on Android 10-based Samsung One UI and pack a 3,880mAh battery with up to 25W fast-charging support.

It should offer support for connectivity options like Wi-Fi 802.11, Bluetooth 5.0, a 3.5mm headphone jack, and a Type-C port.

What about the pricing? 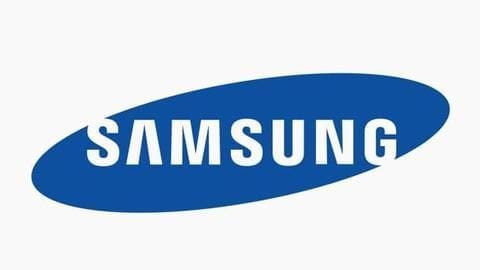 Details related to the pricing and availability of the Samsung Galaxy S21 series in India will be revealed at the time of launch. However, it is likely to cost upwards of Rs. 74,000.

TheElec also claims that new wireless earbuds with upgraded water resistance, codenamed “Attic”, will also be launched alongside the S21 series. They should be available in Black, Silver, and Violet colors.